All Brushes Lead to Rome

If you're painting ancients you have to paint Romans at some point.  So why not give in to the dark side and paint them first? This Mid Republic Roman army is from West Wind's new War and Empire range.  At the finish line, it's a whopping 60 cavalry and 532 foot. So, what do we have here?

Velites: With the extra room on the bases, the skirmishers get a chance to shine! The wolf cloaks are well modeled and a nice touch. 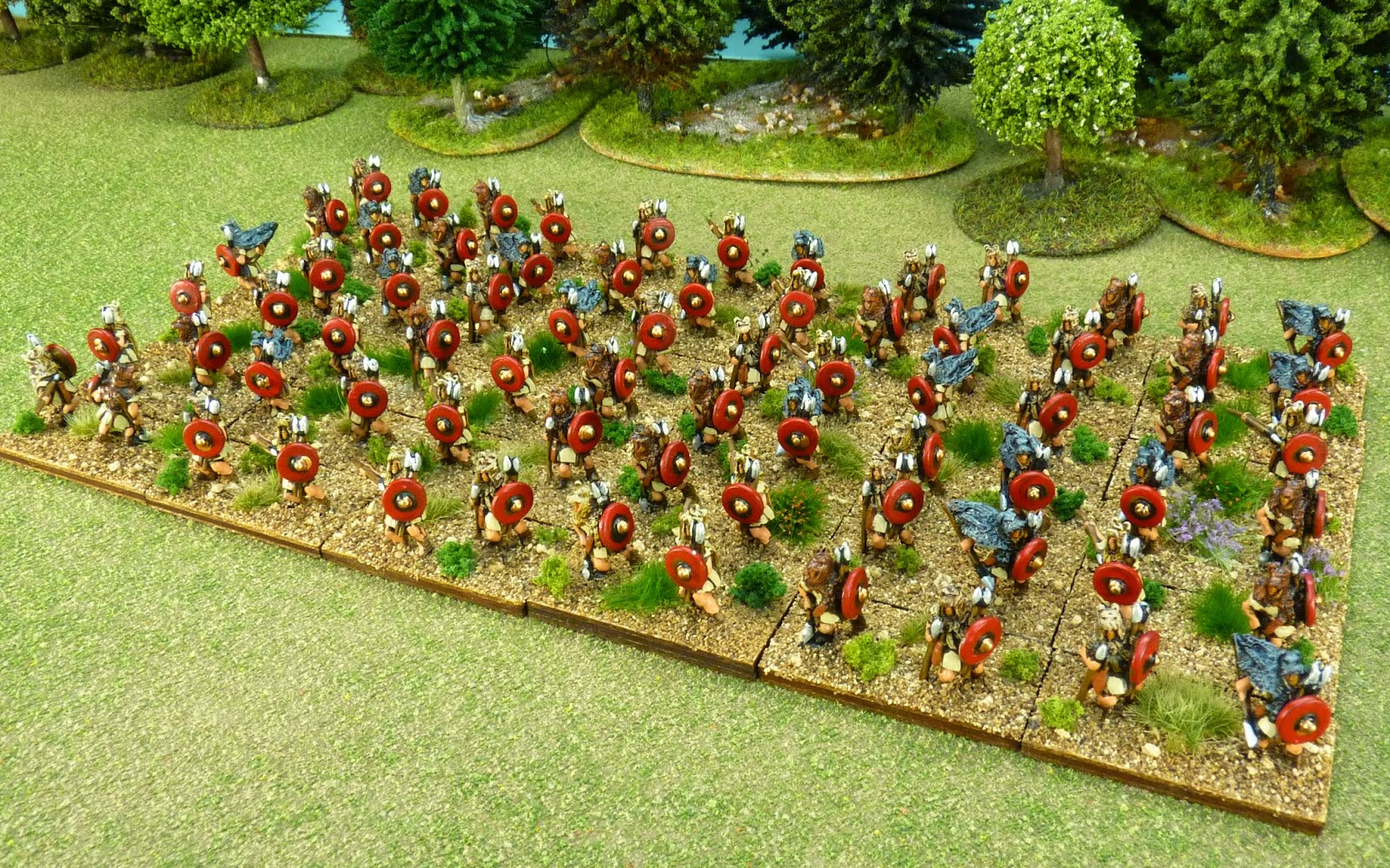 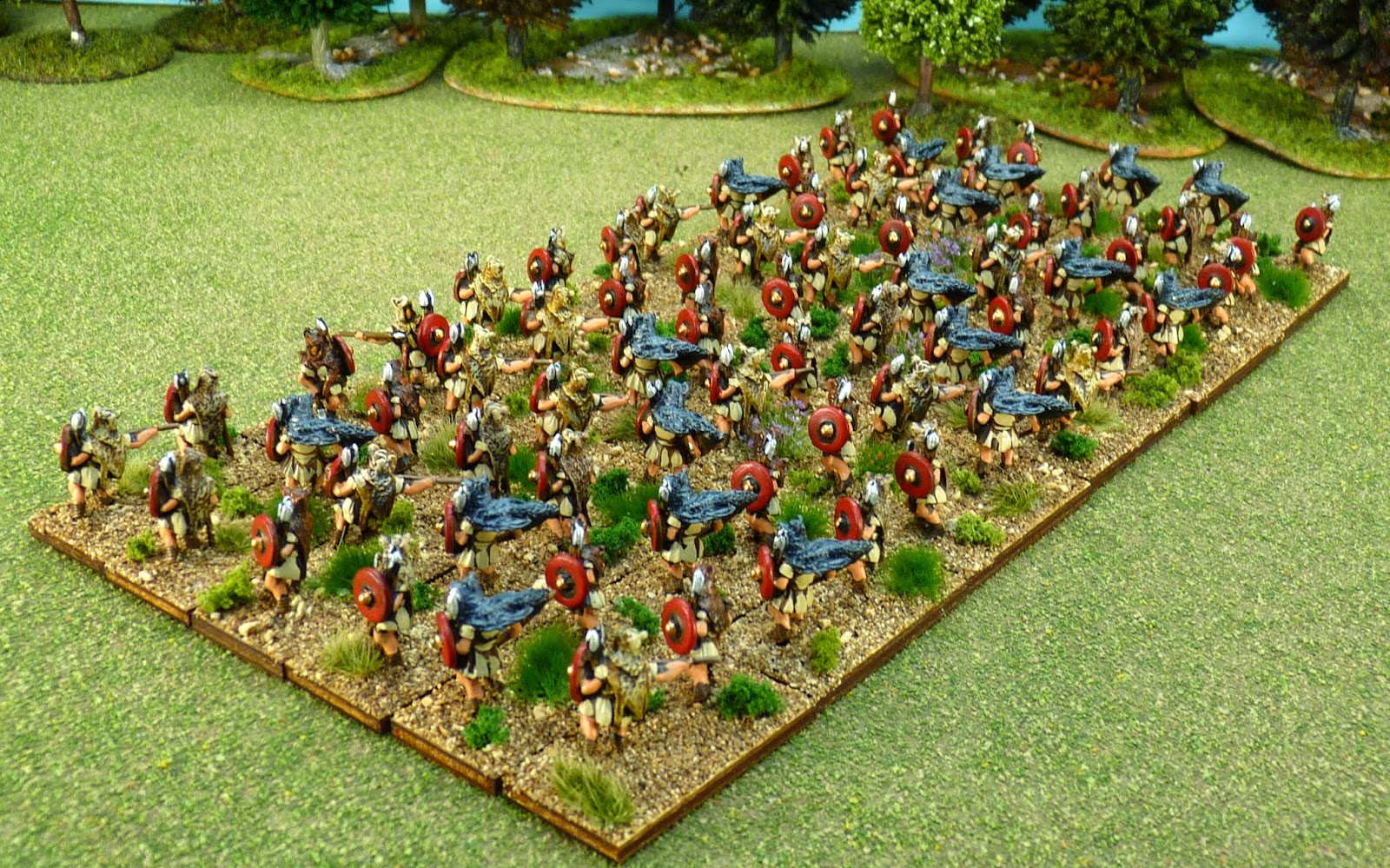 Hastati:  The hastati were the first up in the Legion and not as well-kitted as the principes or triarii behind them.  There are 192 figures here, making it a bit of a challenge to shoot in one go. Somehow, I only got a group photo of them walking away.  West Wing puts command figures in every bag, allowing you to sprinkle them throughout as I did here and still save some for the command stands. 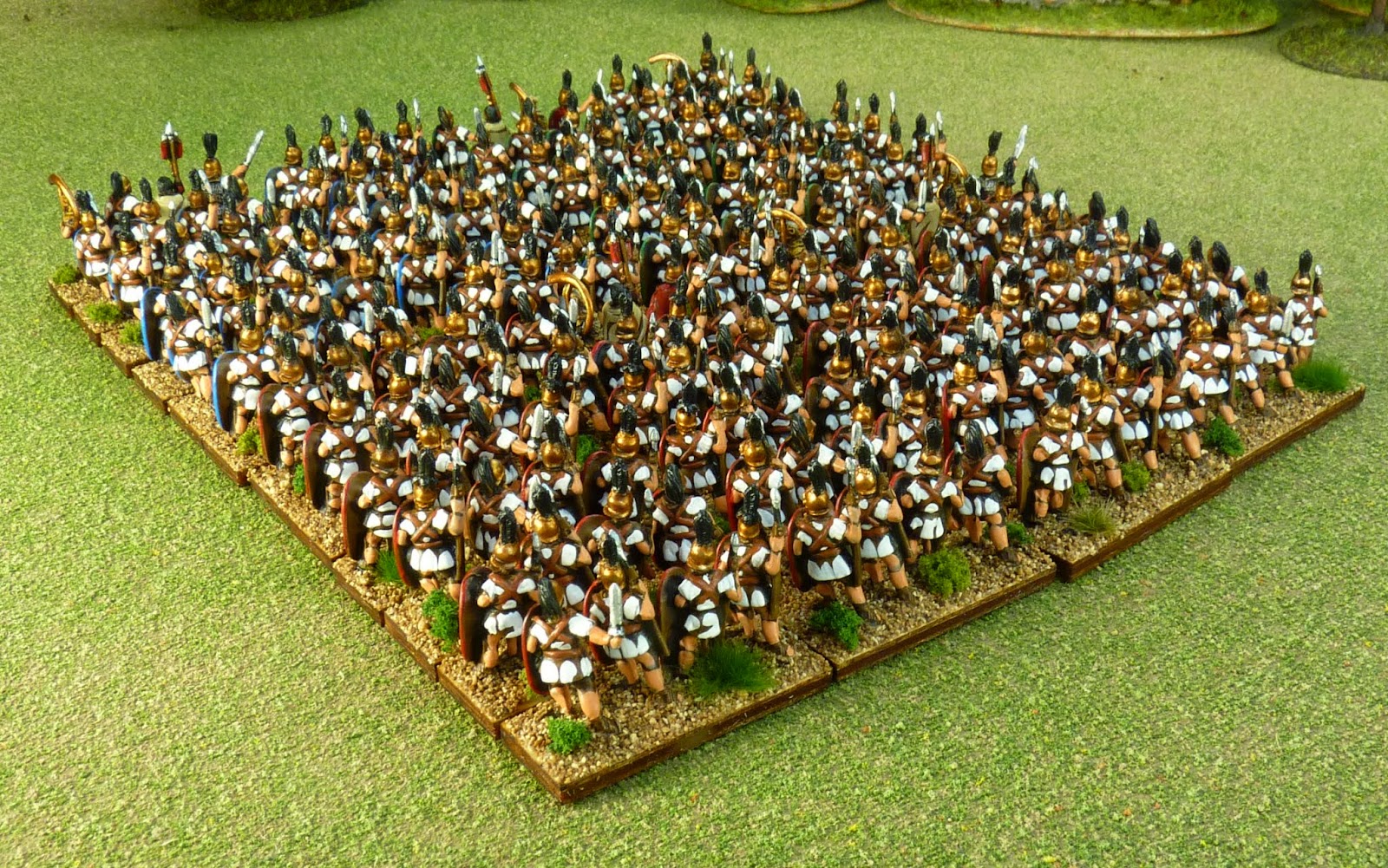 Principes:  When the hastati wore down or couldn't get it done, the principe went to the front. These are modeled in chain mail and yes, it's another 192 figures. 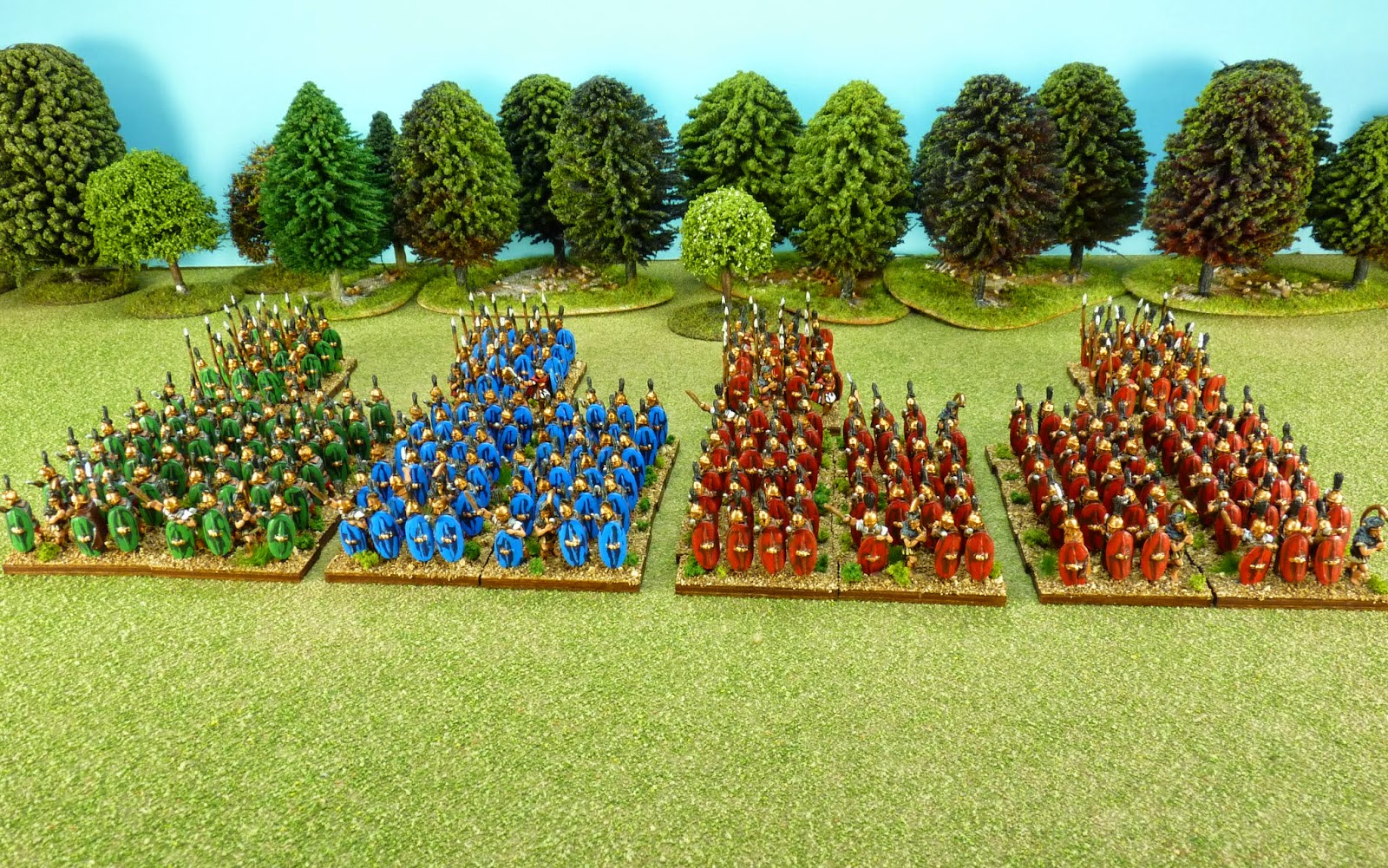 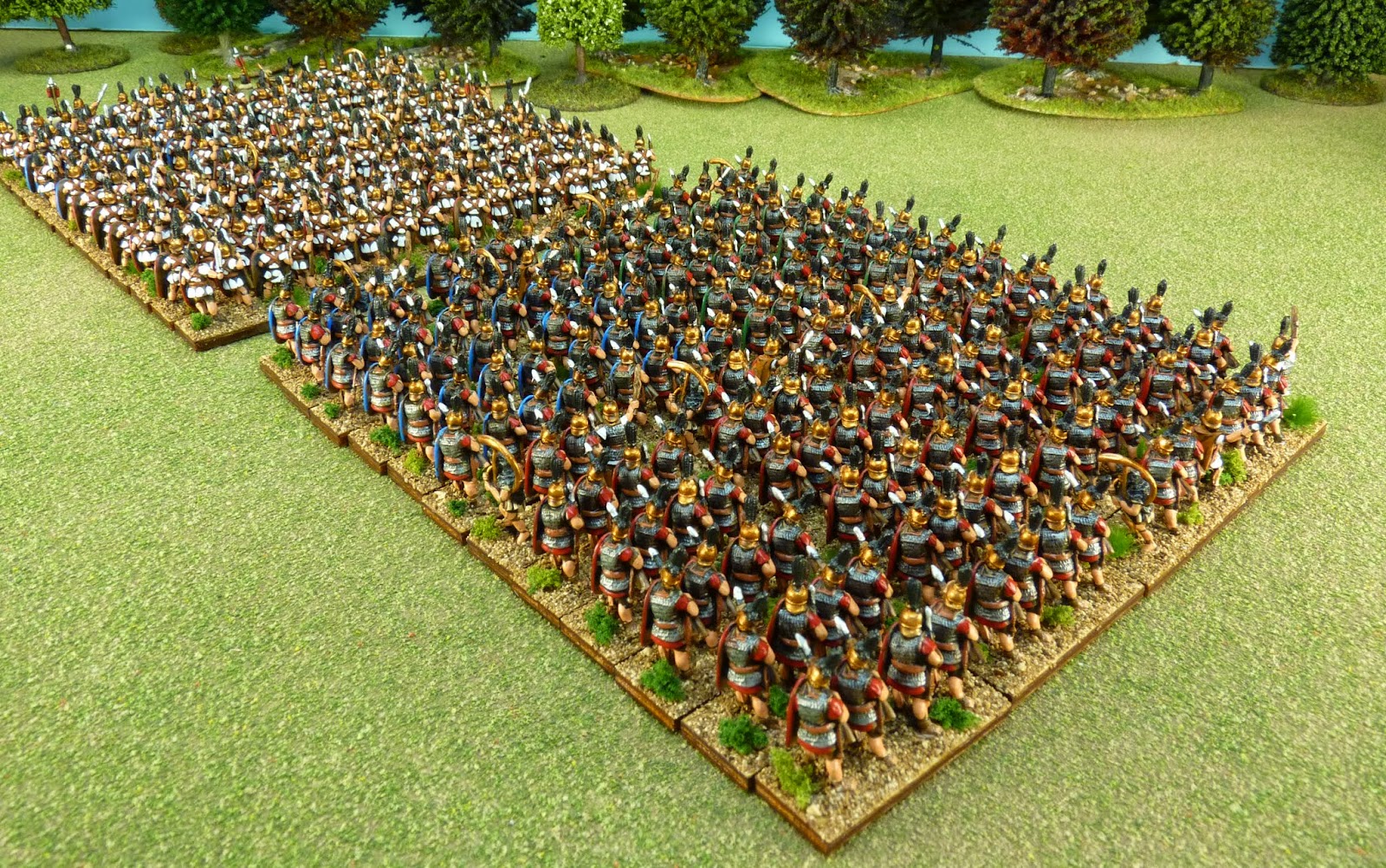 Triarii.  When all else fails, these tough bastards were the last and best hope for the Legion. 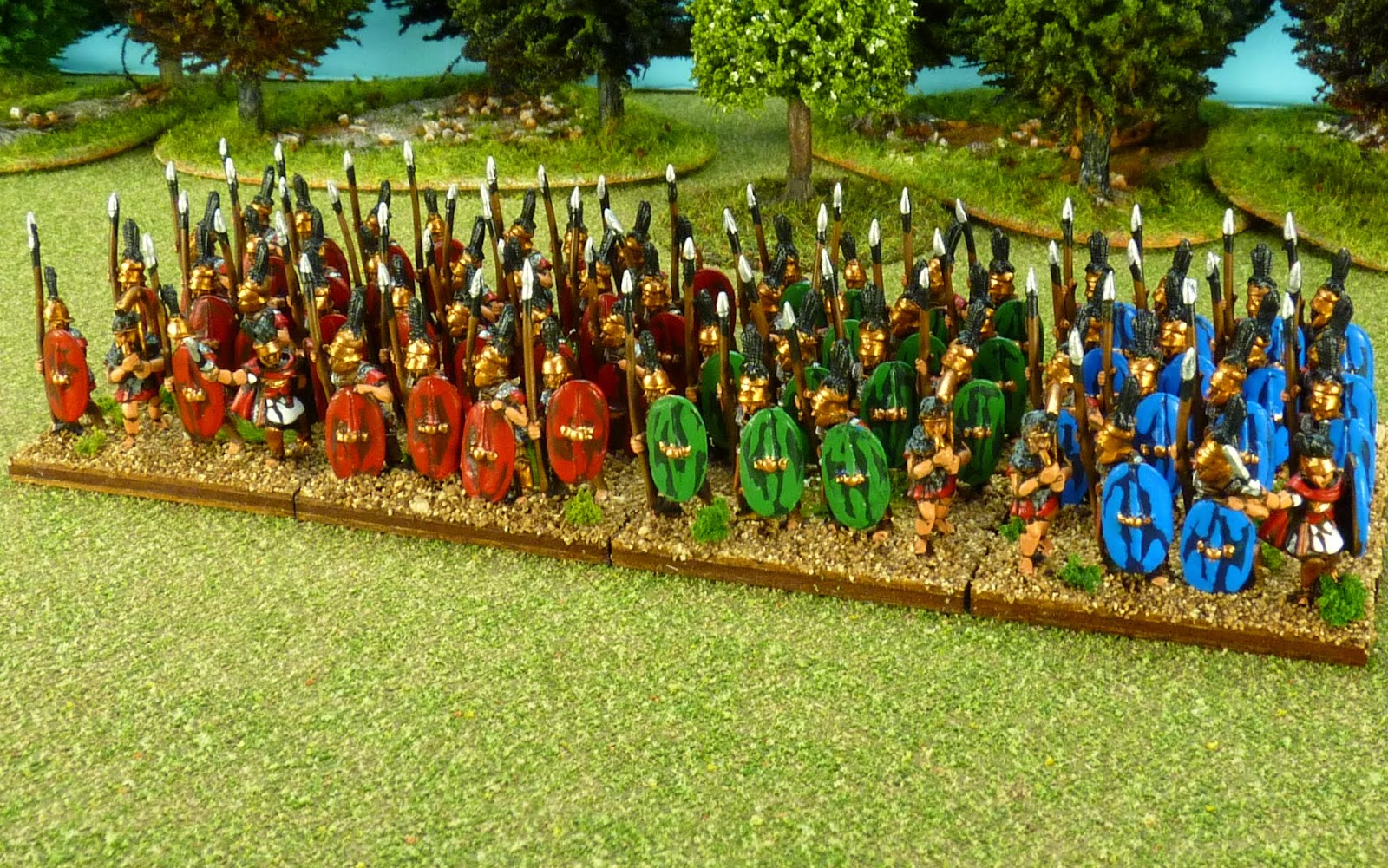 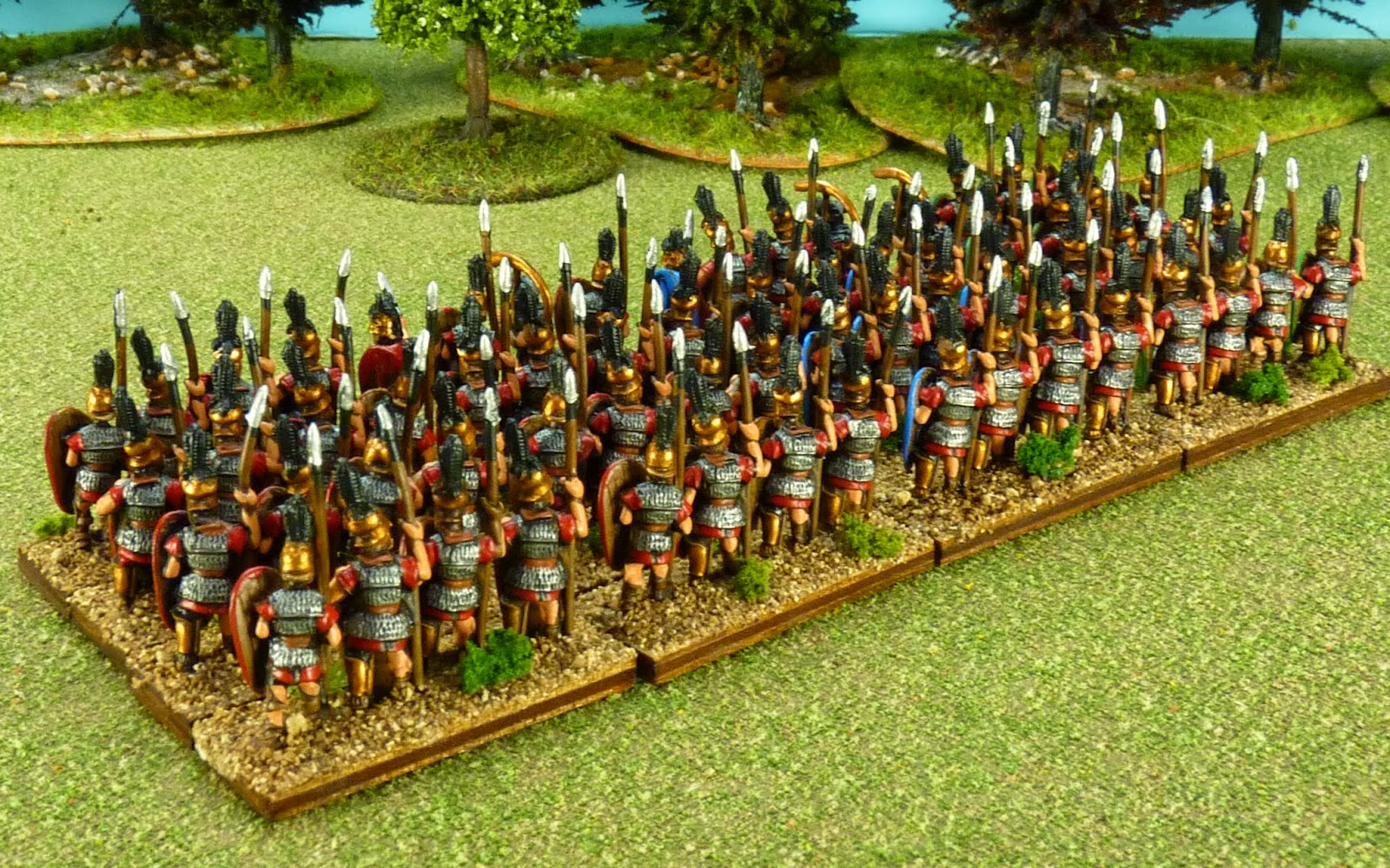 All ranked up and ready to conquer the world! 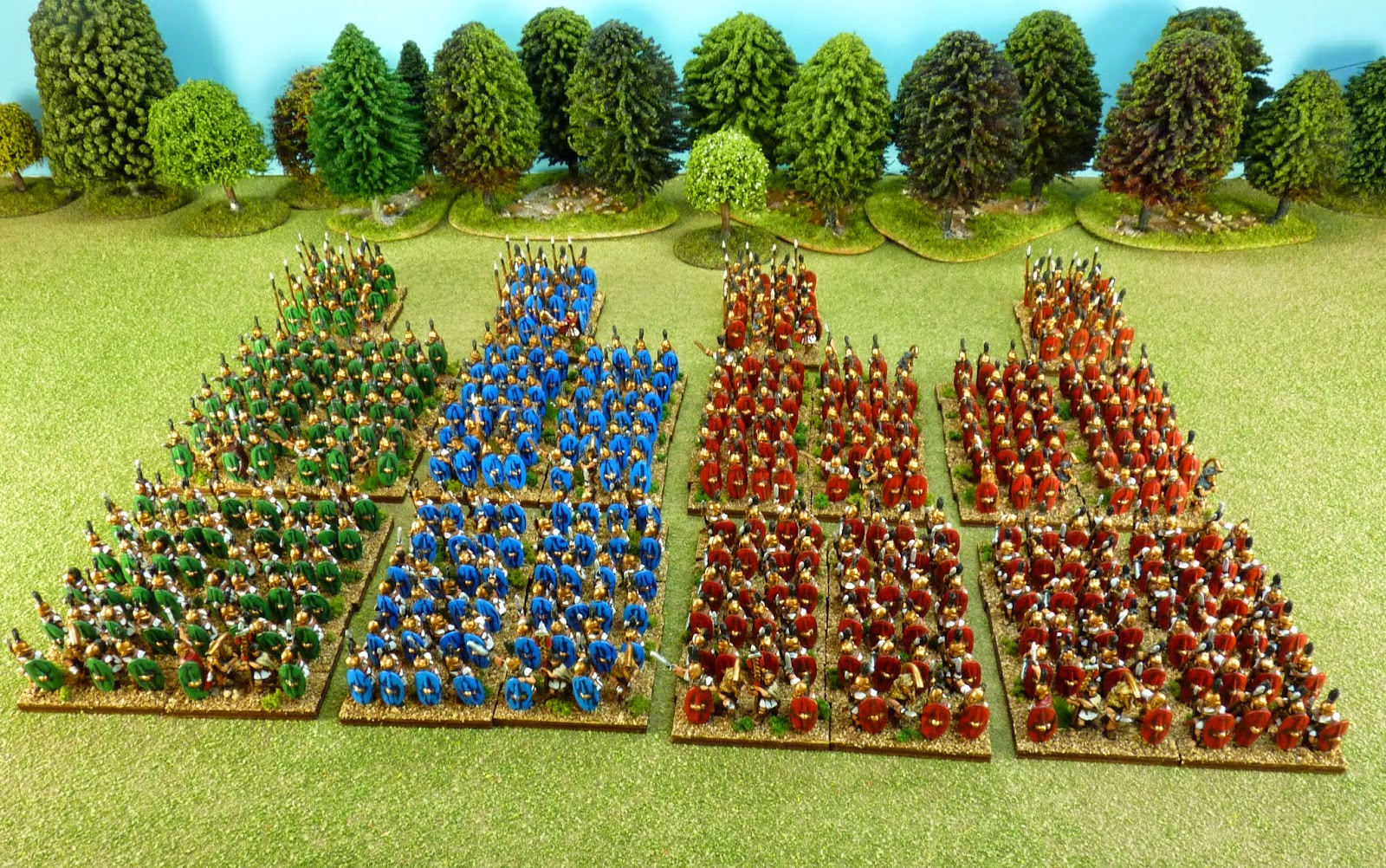 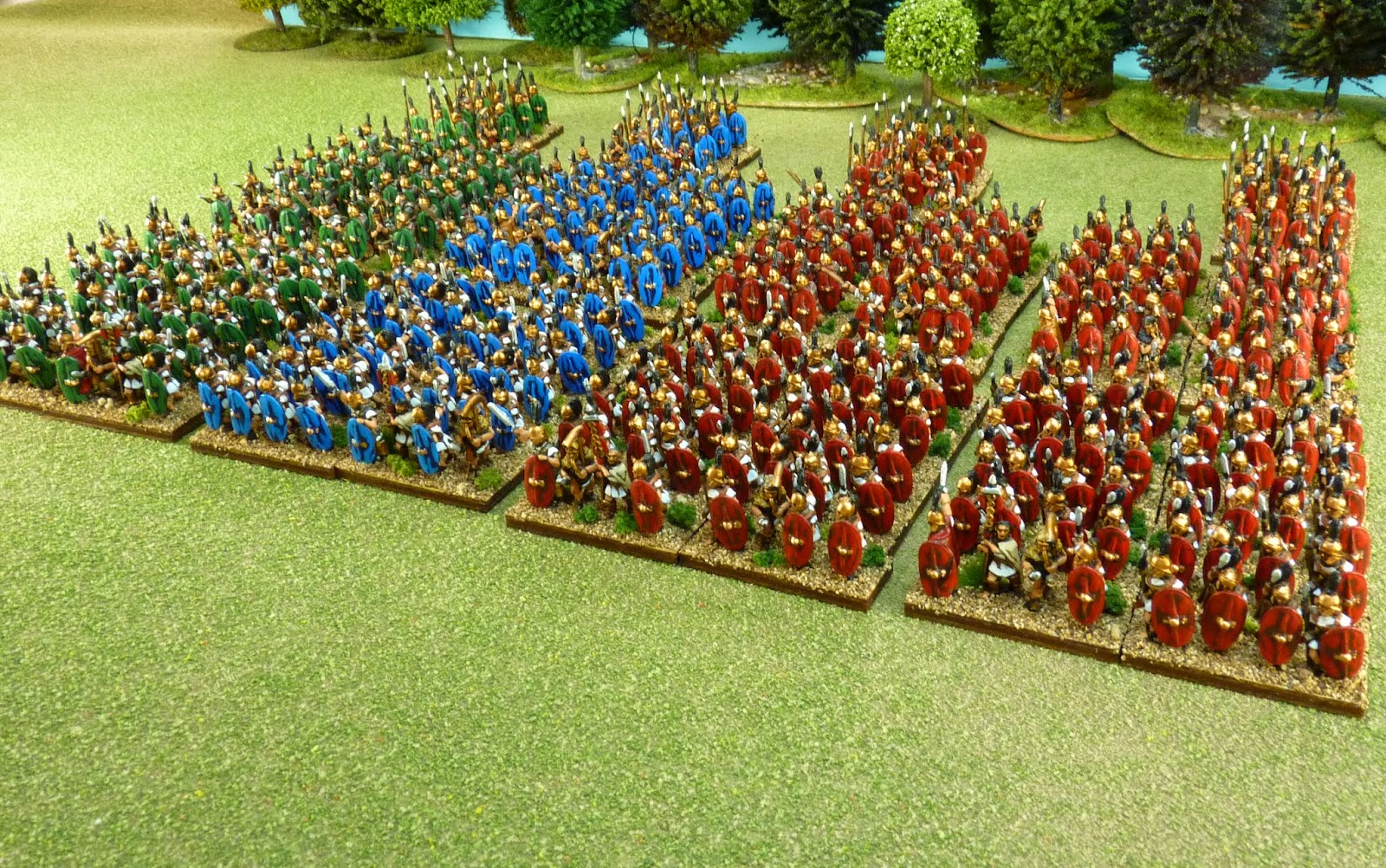 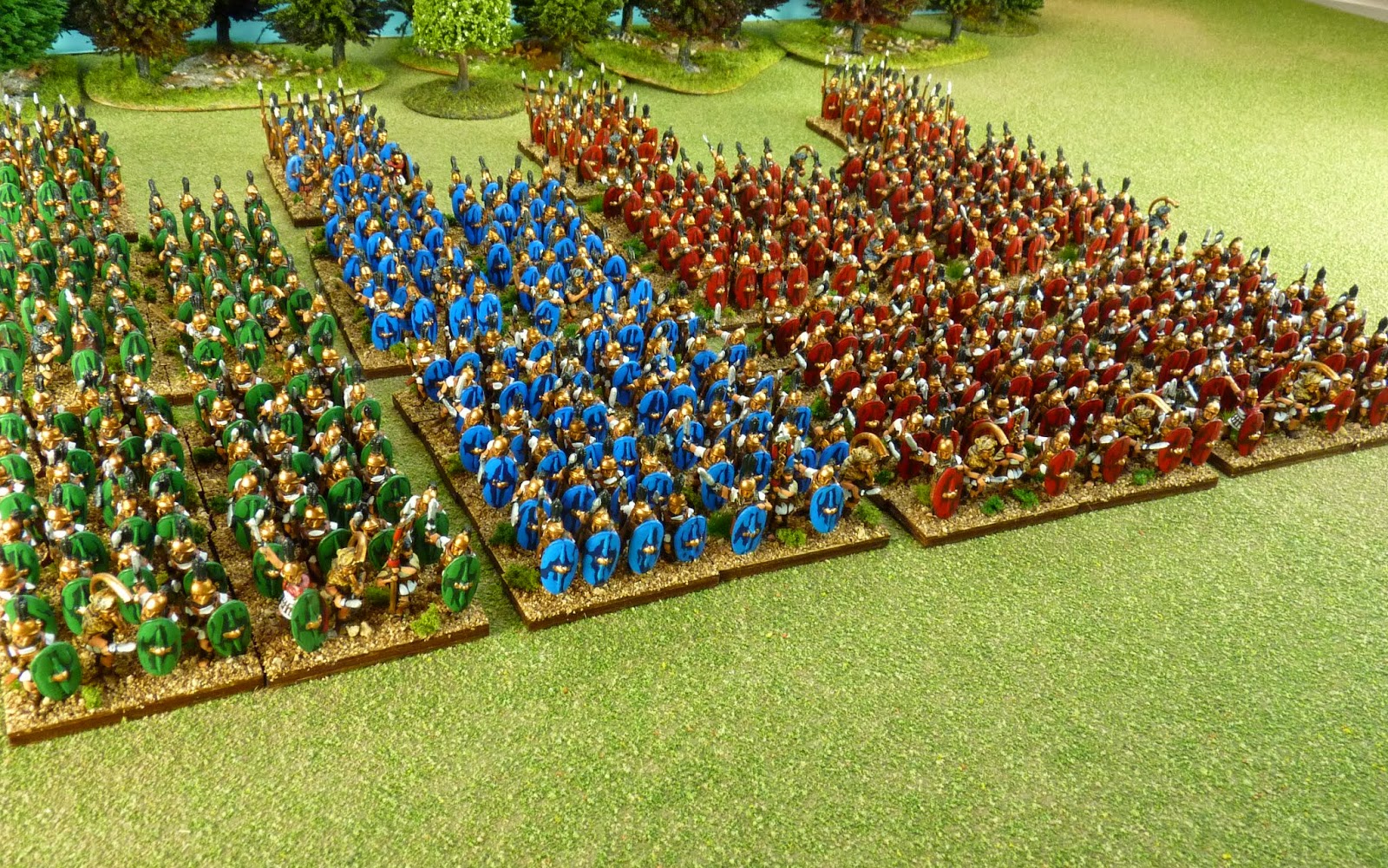 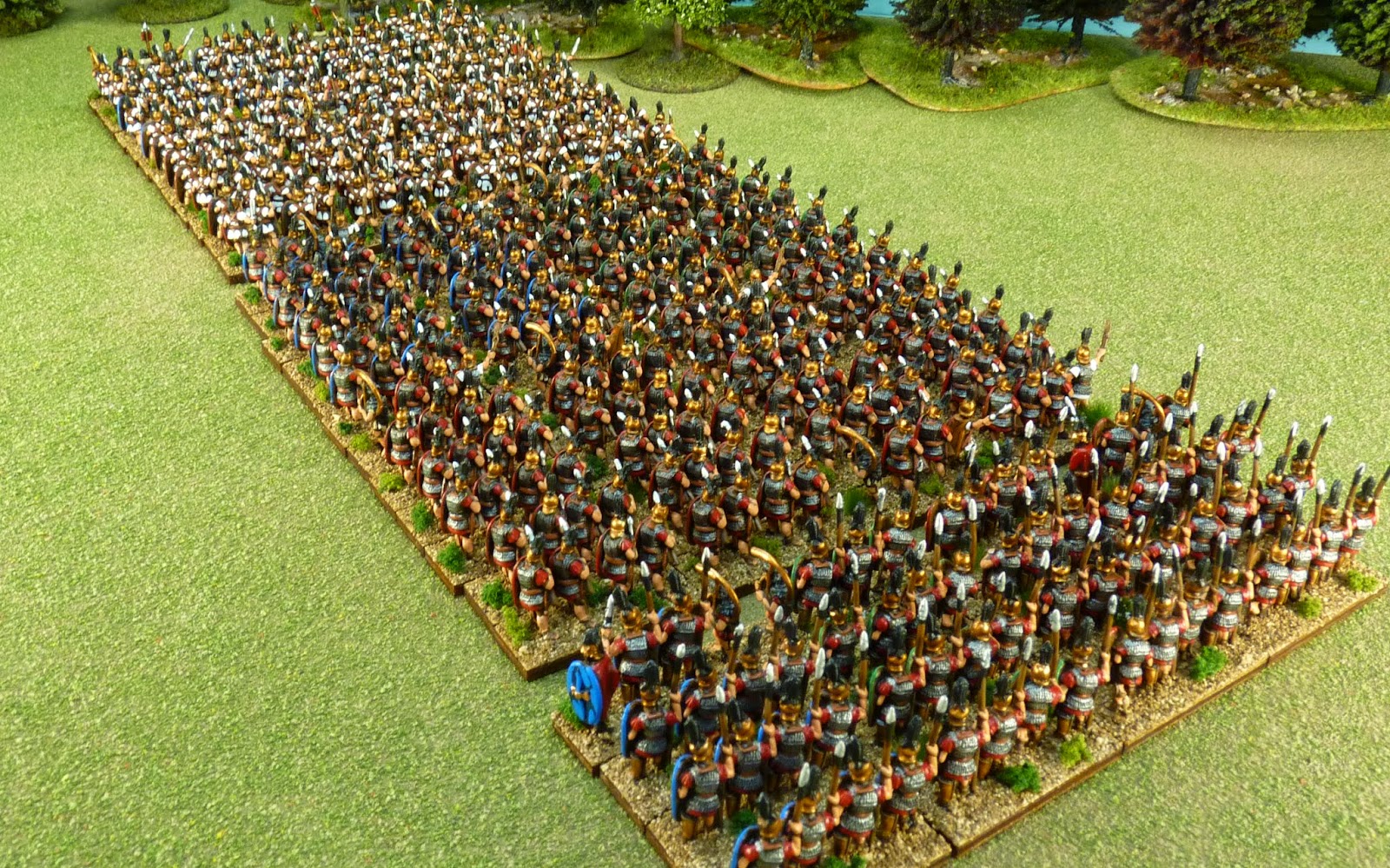 Roman cavalry.  Roman cavalry wasn't particularly good in this era.  At times they dismounted and fought on foot. 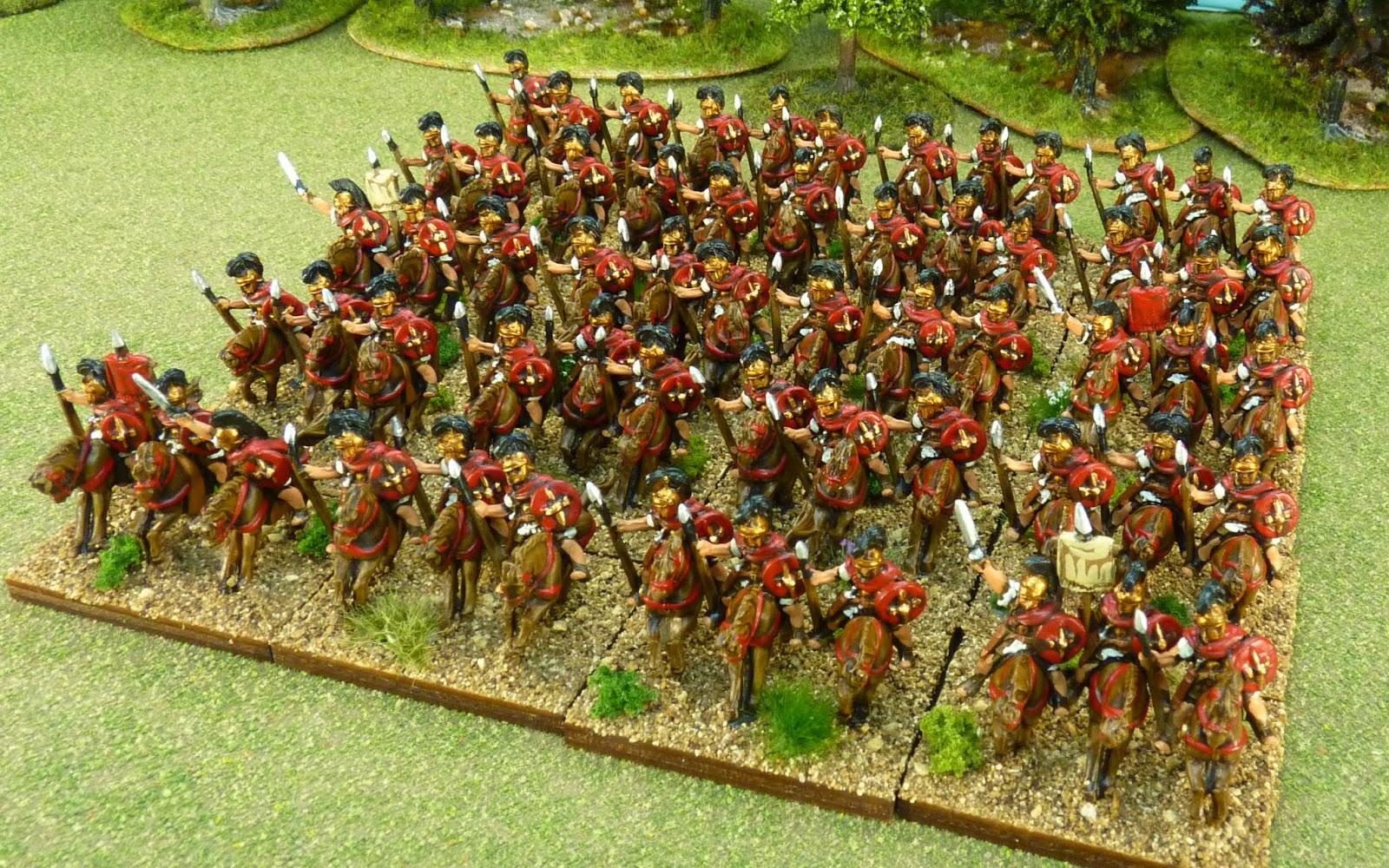 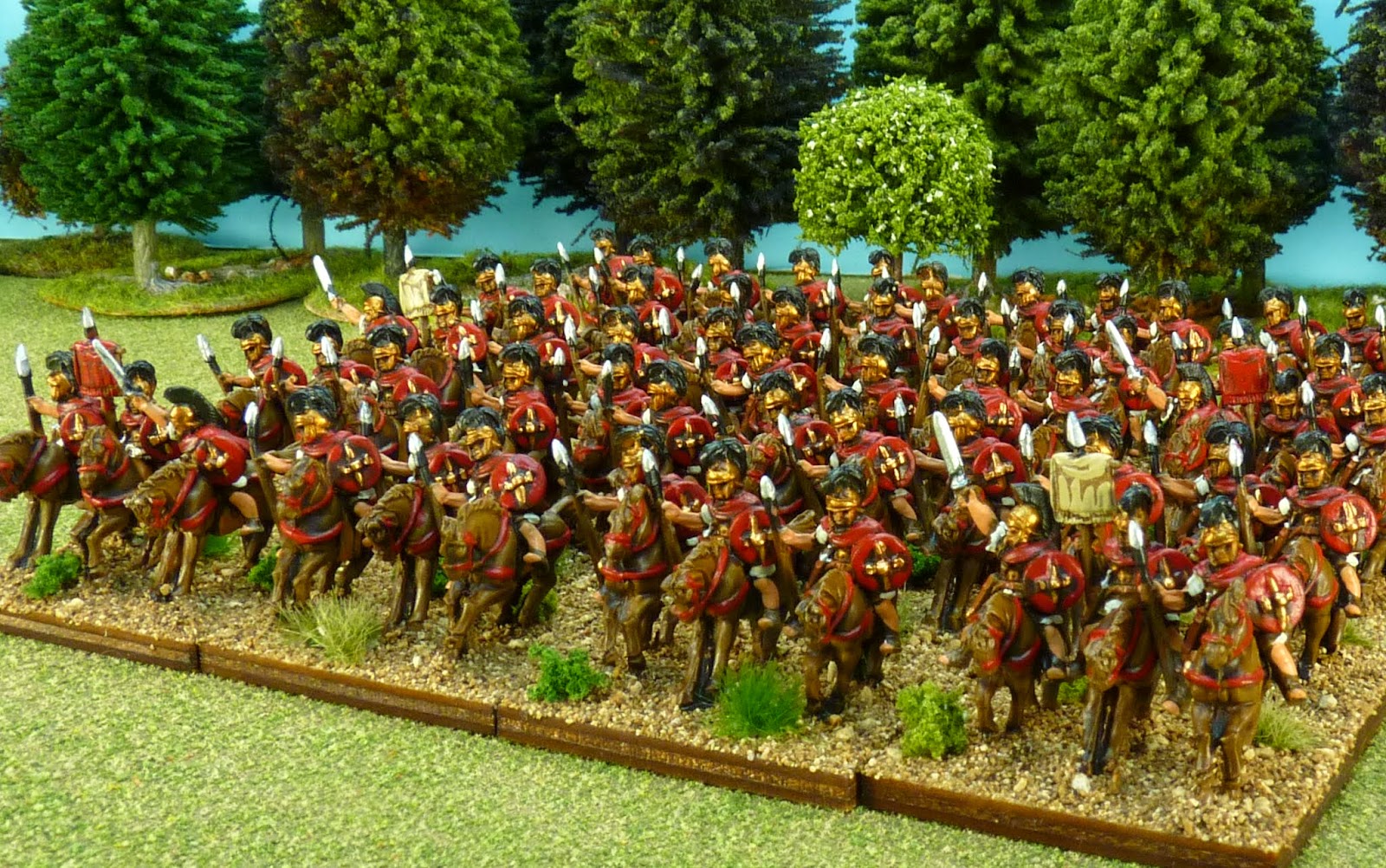 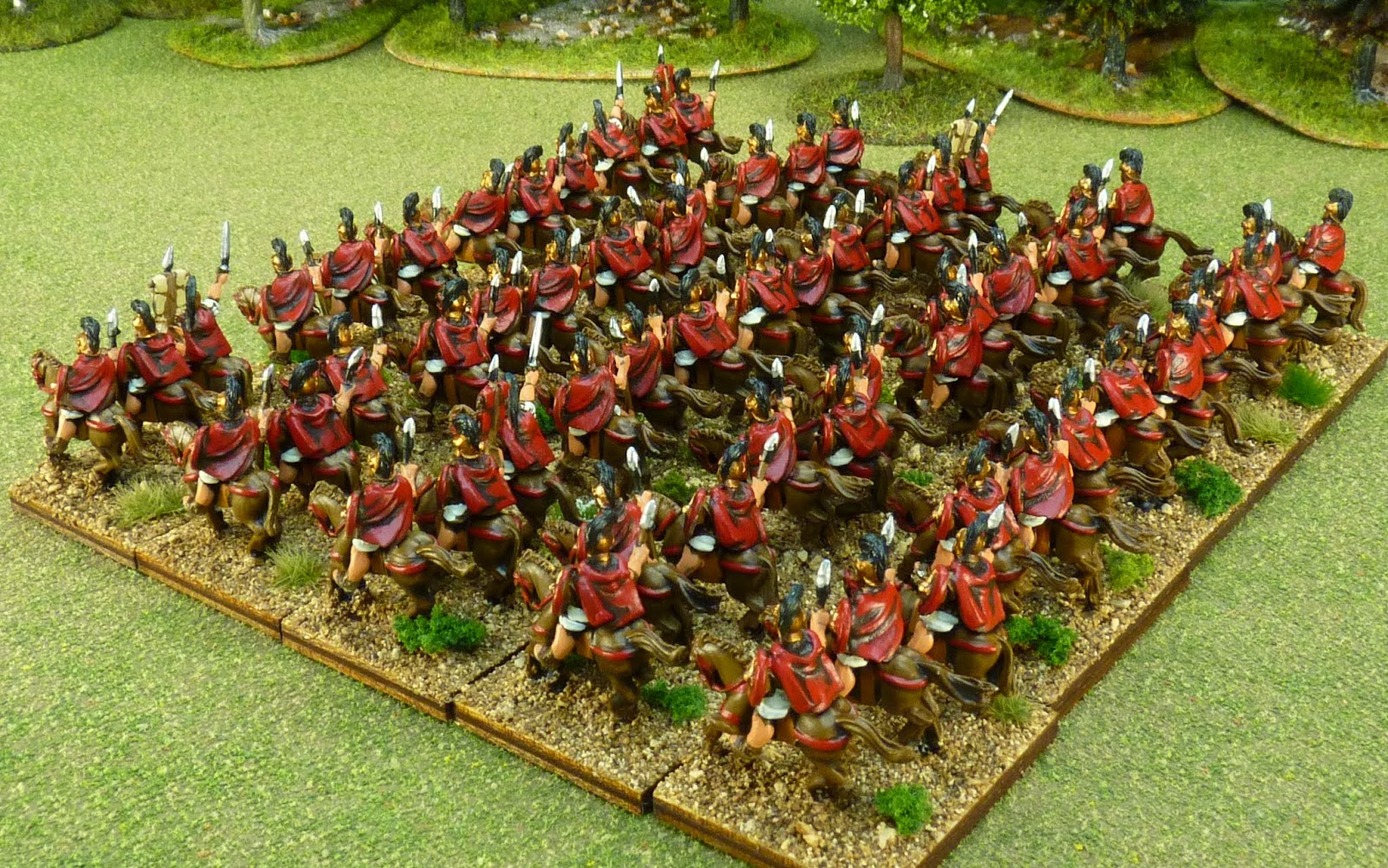 Commanders.  There is a wide variety of command figures in this army, with old baldy being my favorite of the bunch! 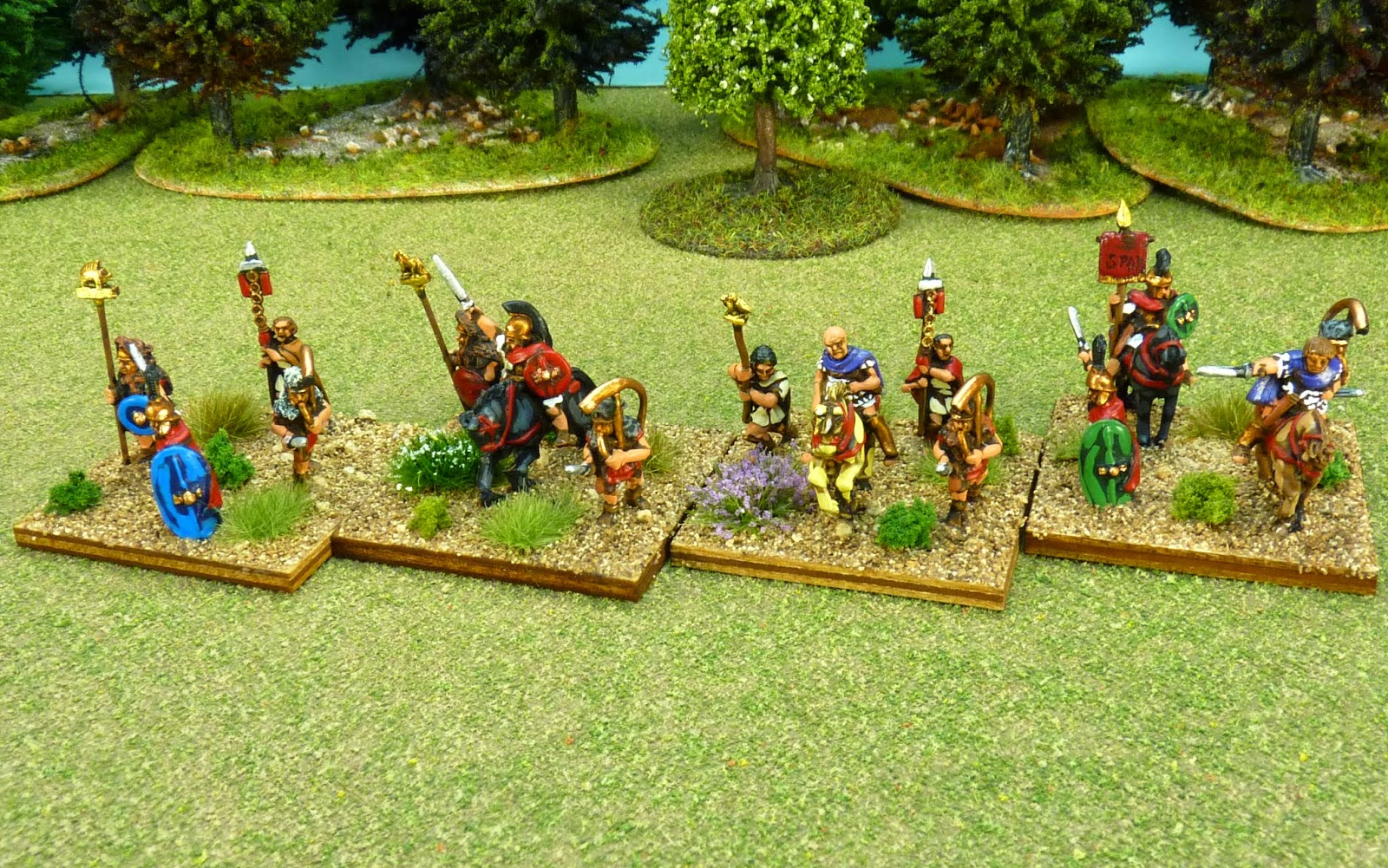 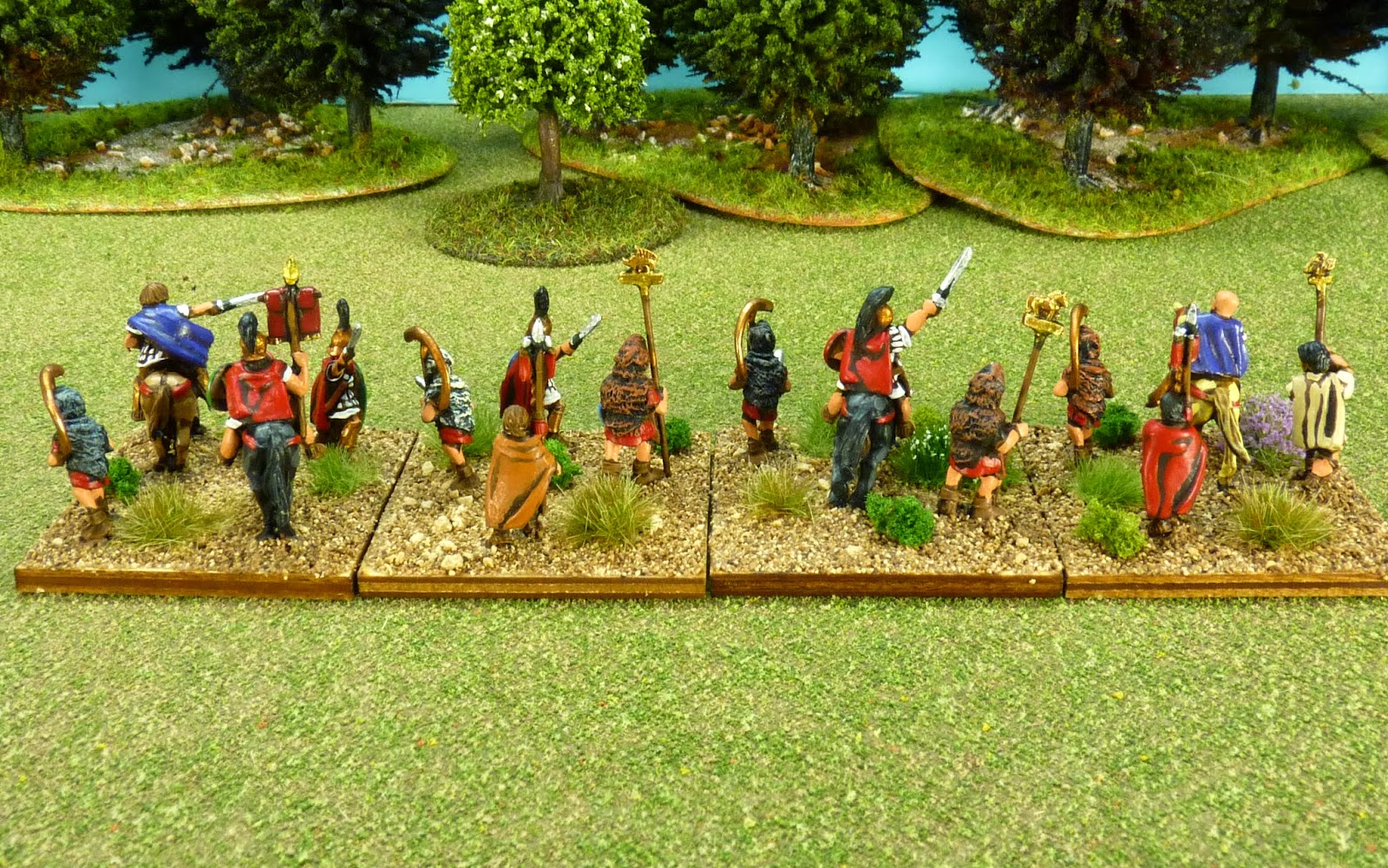 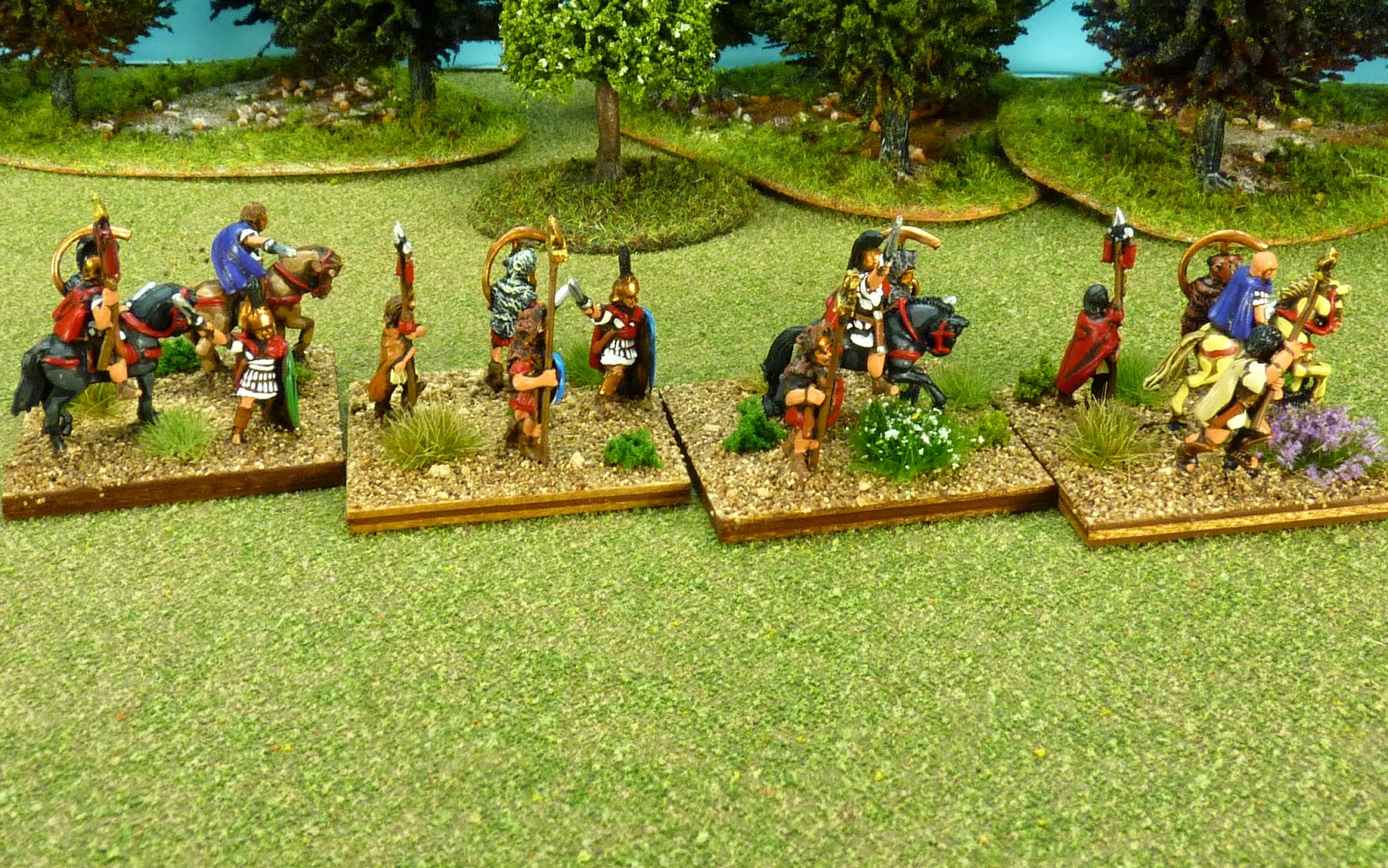 Now I'm on to Numidians, then Spanish and lastly, Carthaginians. All these figures are destined for Historicon and the Battle of Zama. I wish I could see it in person but that's looking like a long shot.

I can't really complain though because I made it out to the Big Show at Adepticon.  You're probably wondering, was it fun?  Oh yea! Here's me hanging with Stephen the Viking from Kansas City. Fabulous players, hosts, tournament, armies and terrain.  If I could use only one word to describe the event, it would be 'epic.'  I'll try to use more than one word to describe the event in another post. Until then, skol! 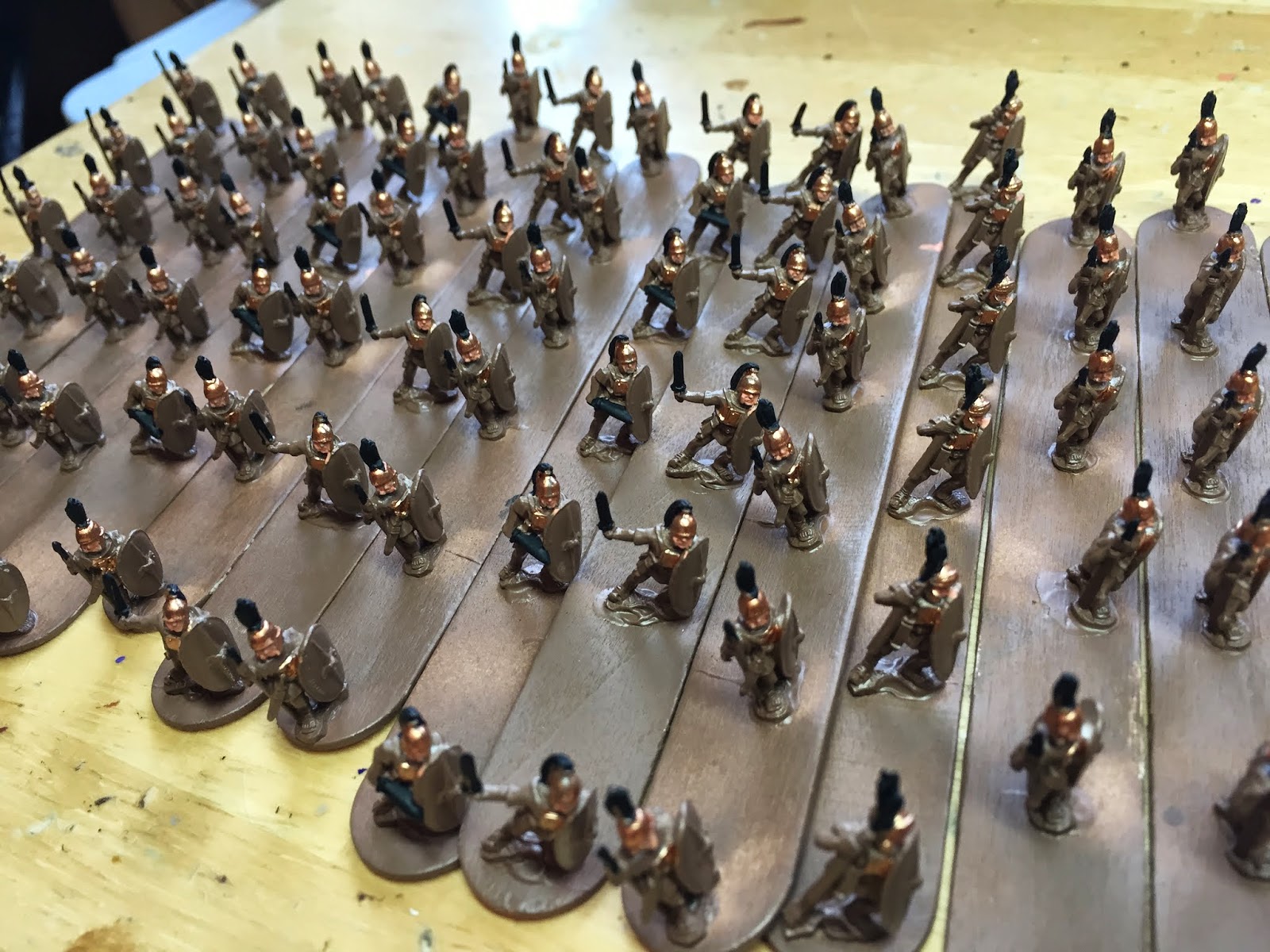 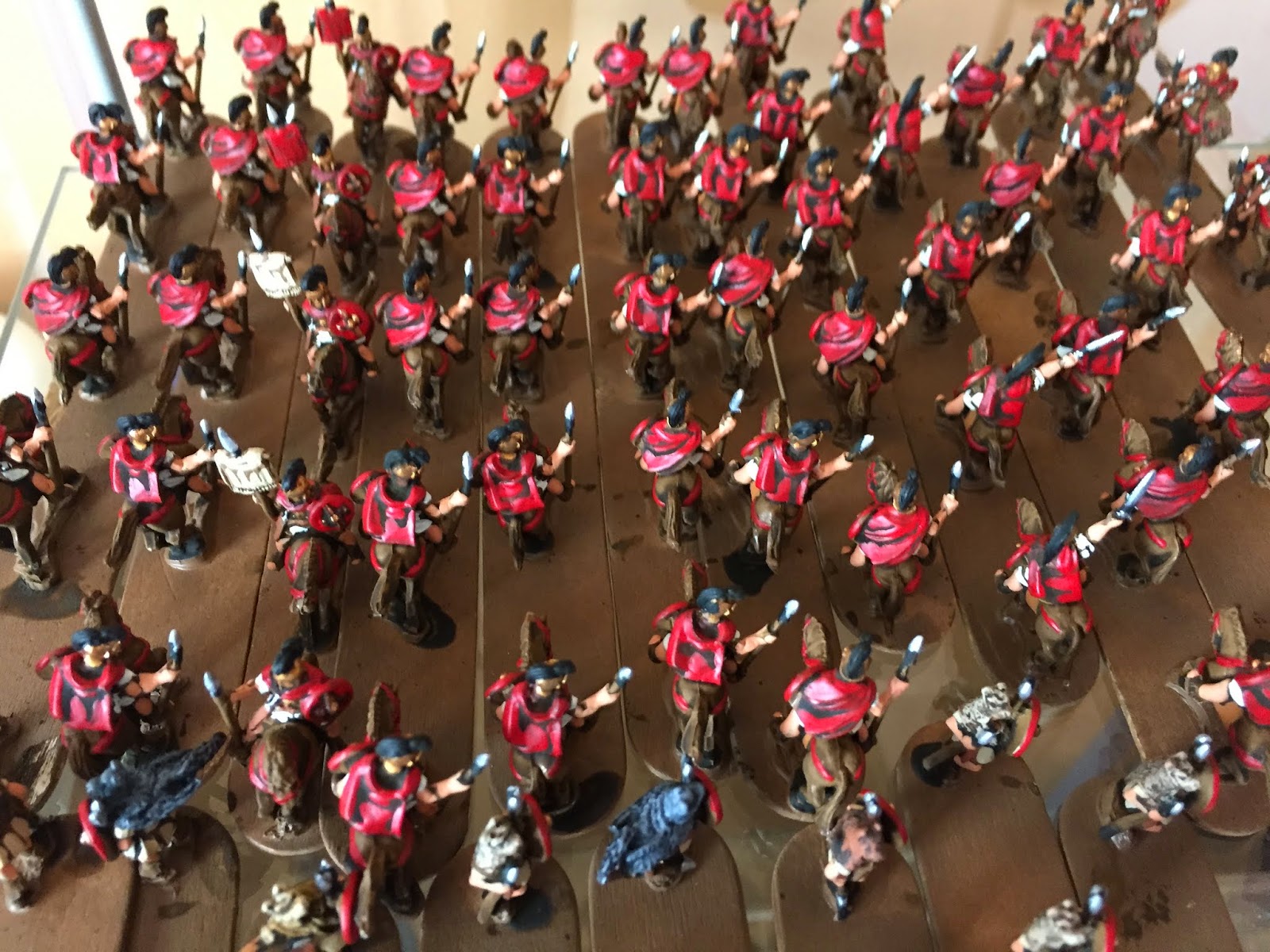 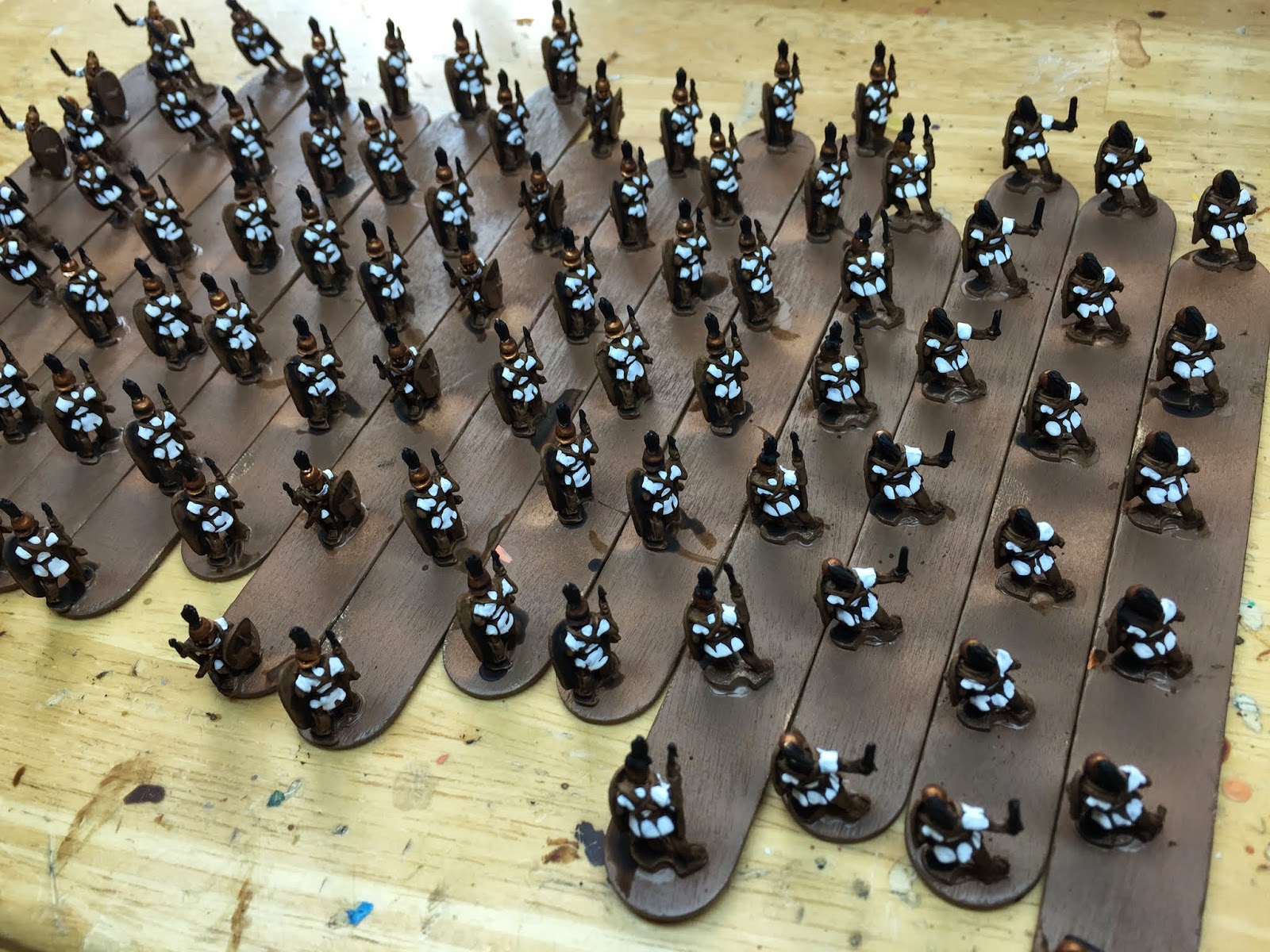 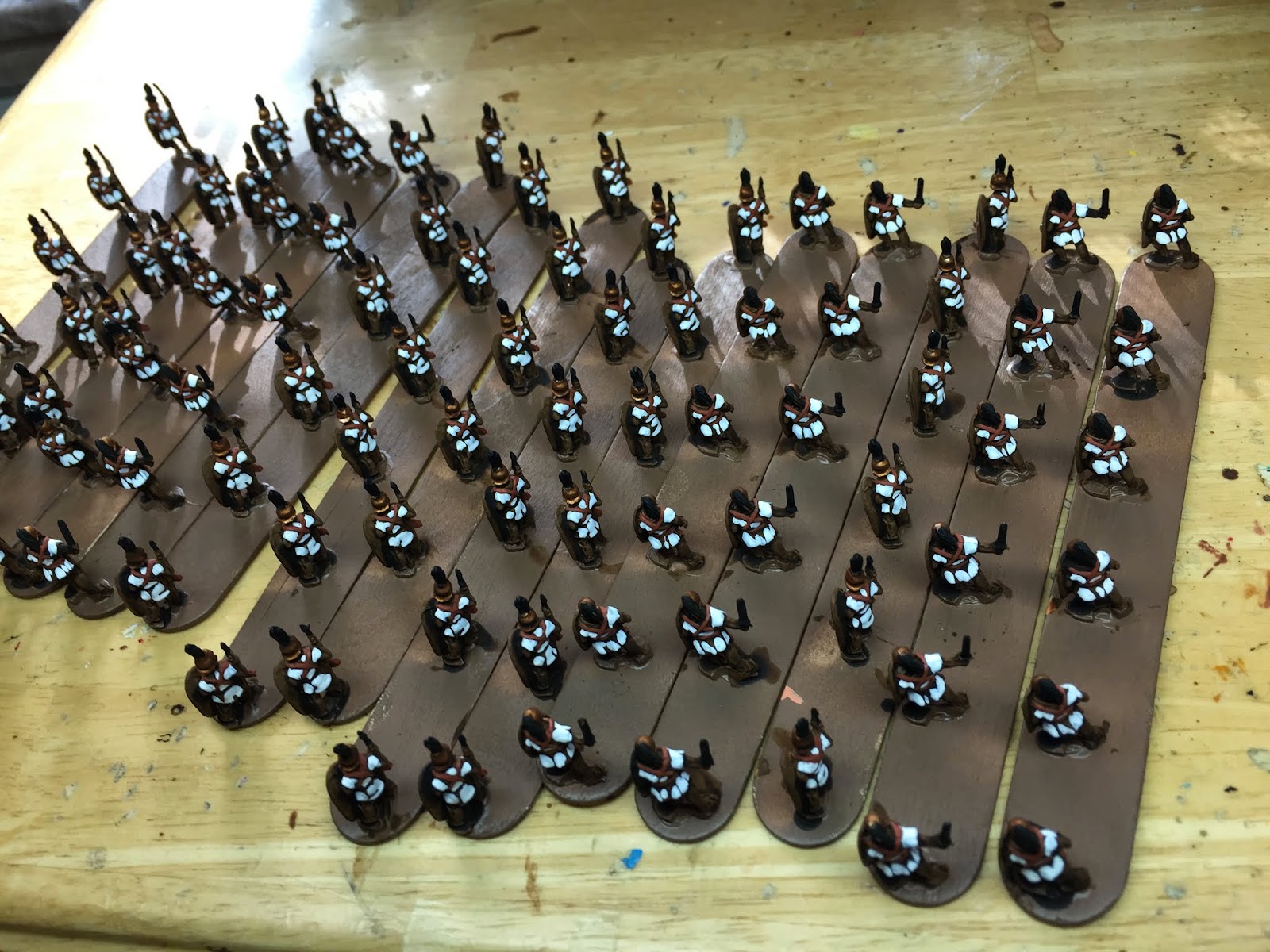 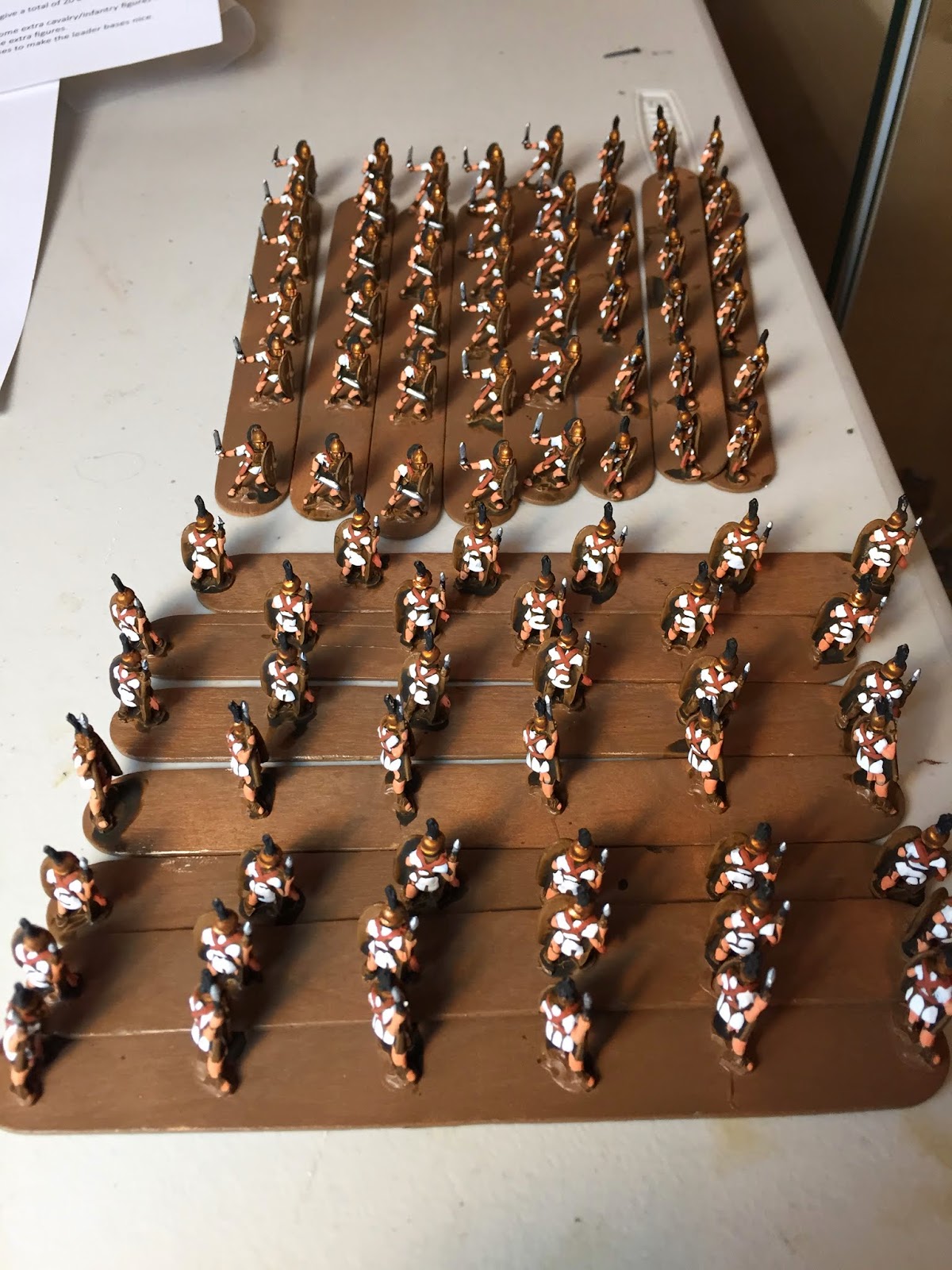 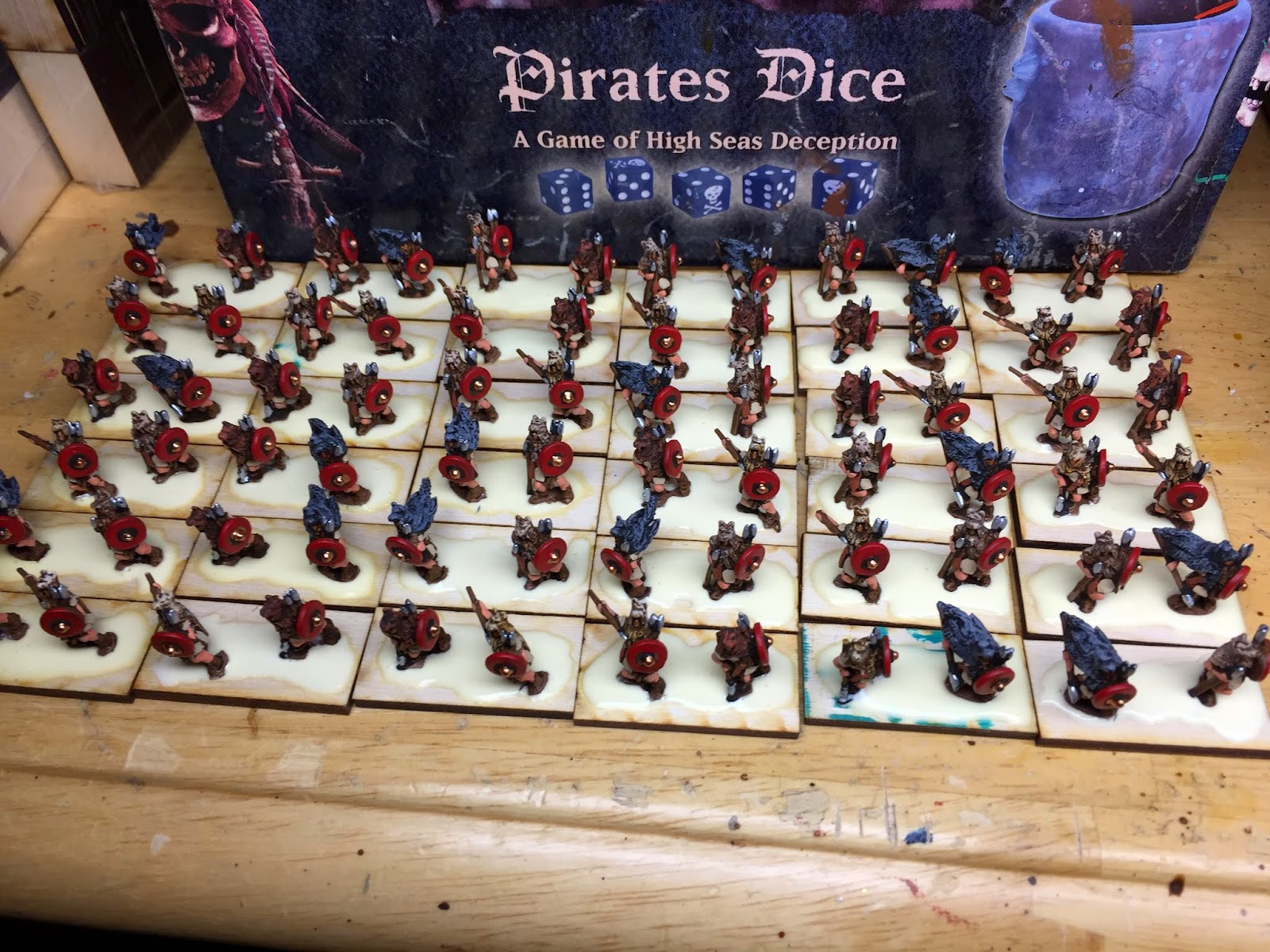 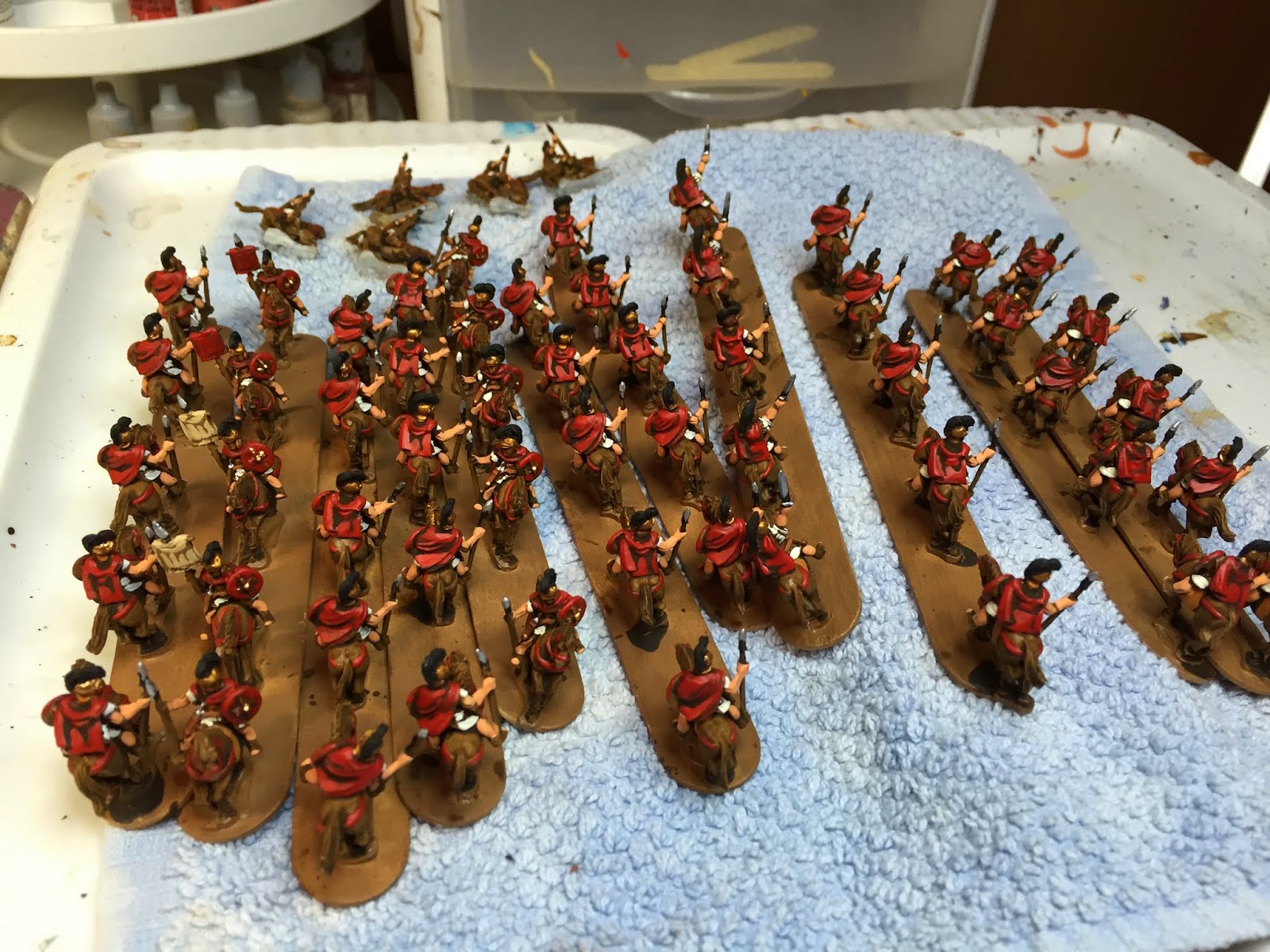 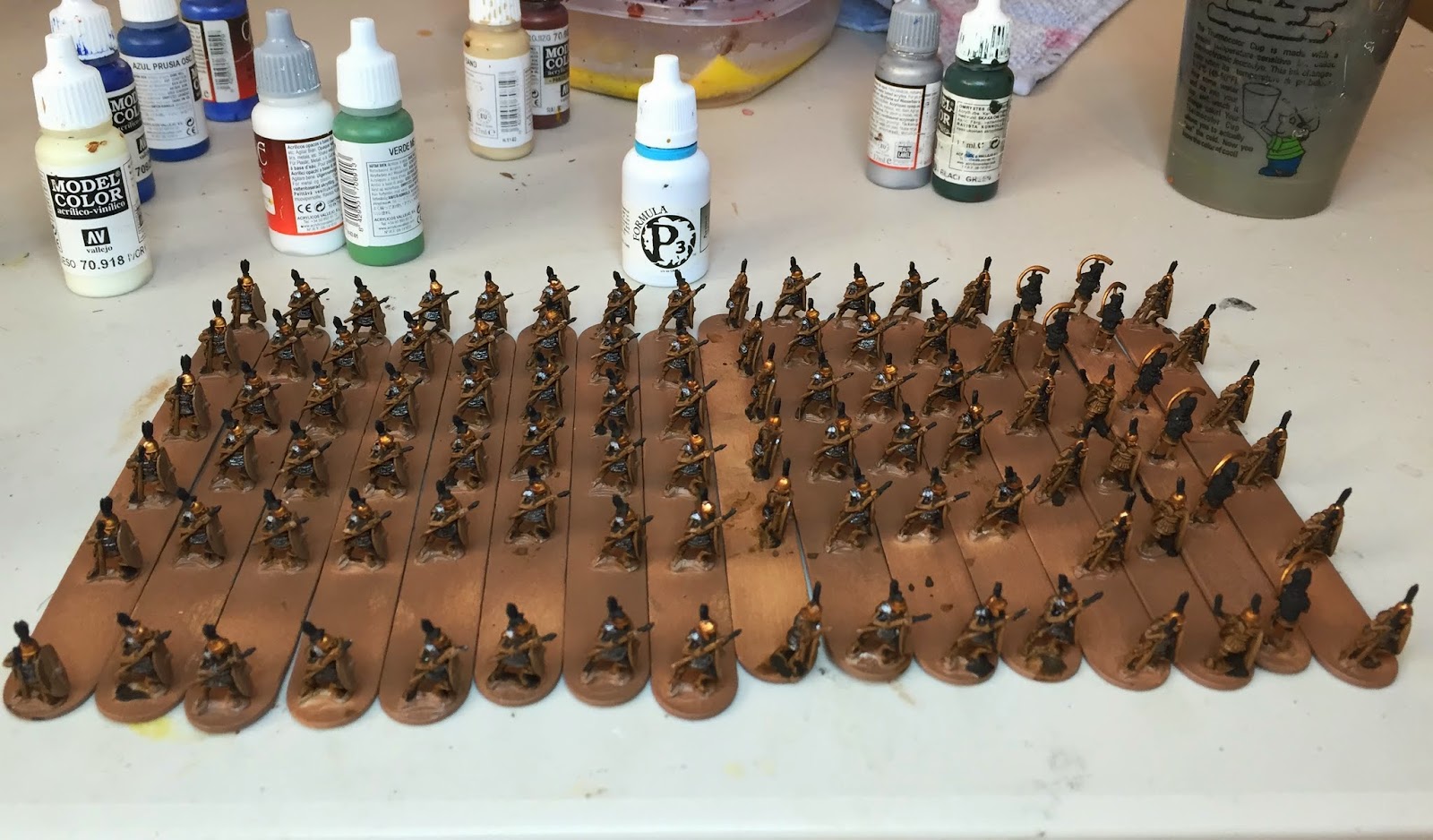