Early this year, I sold off a chunk of my Soviet Bolt Action army. I didn't play the game often and when I did, I didn't play it well. Then Jason Meyers (of the Der Feldmarschall blog) started running quarterly Bolt Action events. His superb events and the great players who turn up for them have lit a fire.  I recently finished a Trenchworx T-28, White Scout car, and a twin turreted T-26.  Every one was a superb model so bravo, Trenchworx! Bonus, I'm finally getting the hang of my Badger airbrush. I also painted up Warlord Games Scouts and Engineers because...why not? 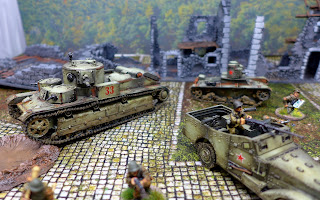 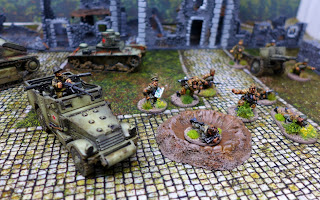 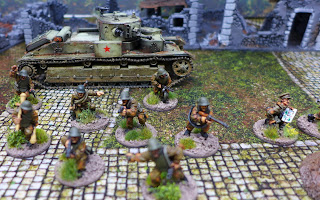 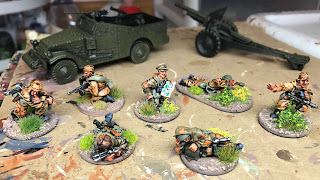 My Soviets have been in heavy rotation since summer.  I've used them in What a Tanker, 2 Chain of Command campaigns and 3 Bolt Action tournaments.  In the tournaments, I landed Best Overall General, Best Painted, and Best Allied General. Enough bragging.  I'll finish with a few pictures from my Bolt Action games. 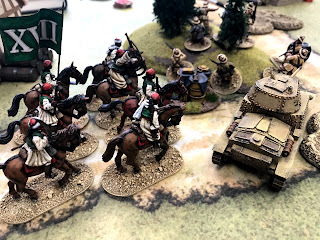 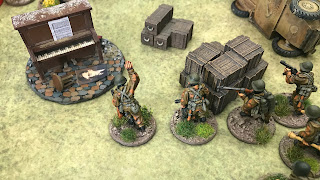 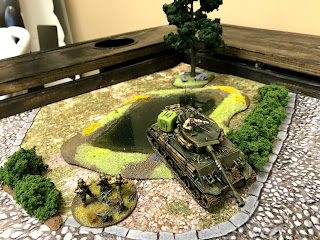 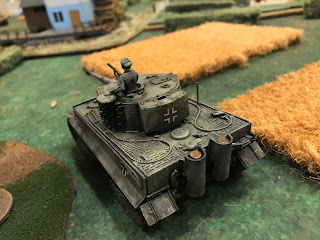 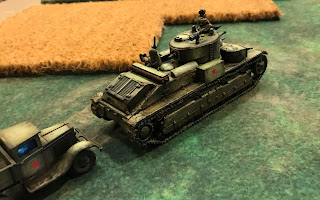 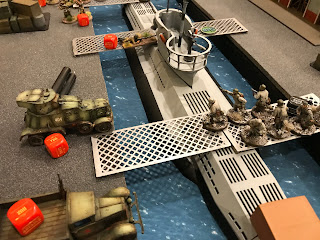 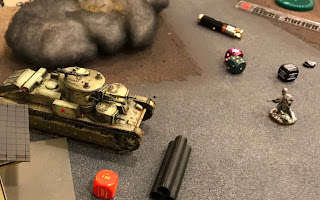