How does your gaming group communicate? 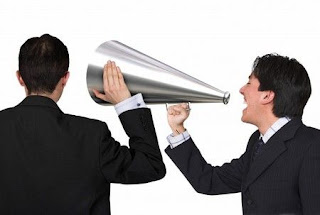 Our gaming group is communication challenged. We announce the date and time of our meets via email but typically, only one or two members respond to the request for a headcount.  Consequently, we have no idea who'll show up until the day of the event.  The lack of feedback hamstrings our ability to plan. One members recently volunteered to run a special event in August but only two people confirmed so that special event is likely off.  I asked the guys via email if there's another format they'd rather use for communicating club business but ironically,  I received no response.  Communication FAIL! That's the setup for today's poll:

How does your gaming group communicate?