SOLD!
Old Glory figures on Litko bases for Field of Glory (FoG). Finished with a GW Purity Seal.  I've built this to comply with the MRR ratio requirements between the Velites, Hastati, Principes and Triarii.  It's painted and organized so it can be played as a Late Republican Roman army of 5 Legionaries - 8 bases each. 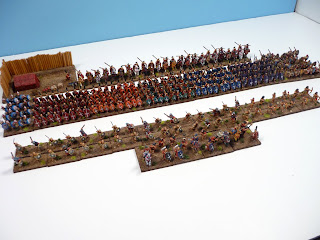 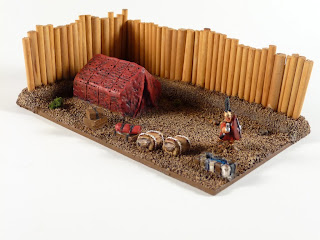 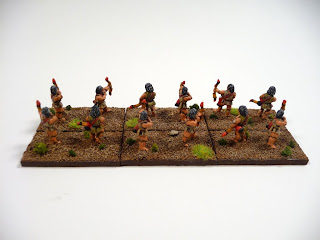 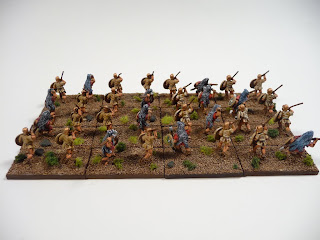 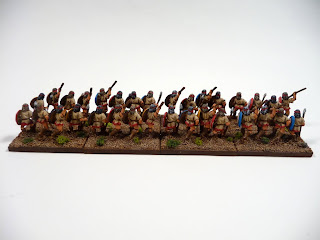 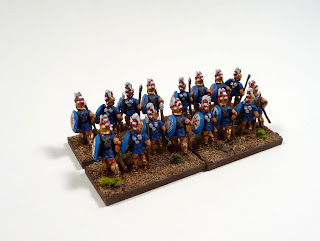 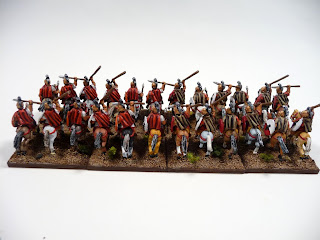 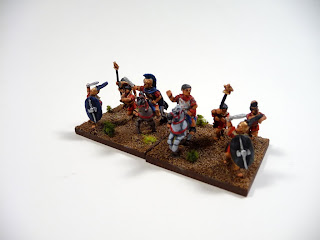 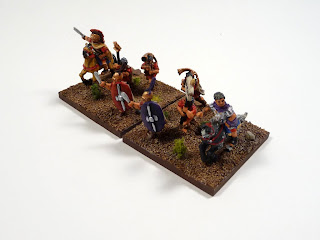 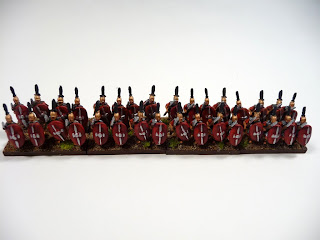 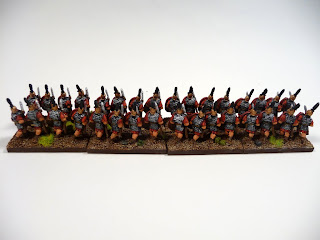 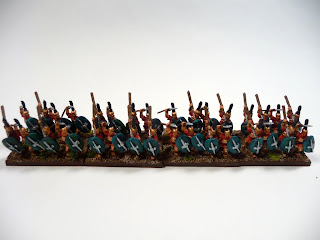 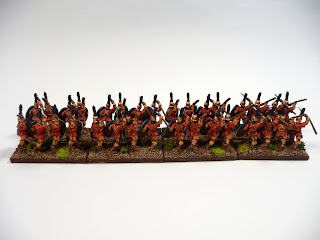 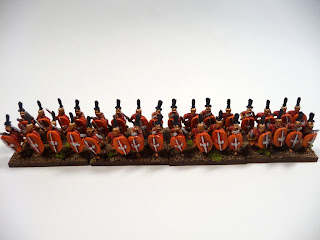 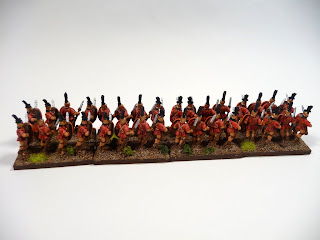 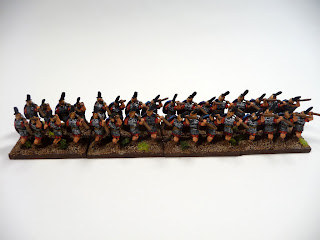 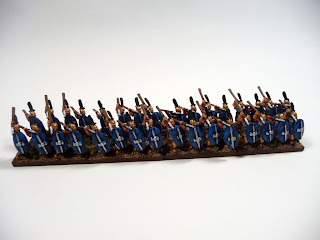 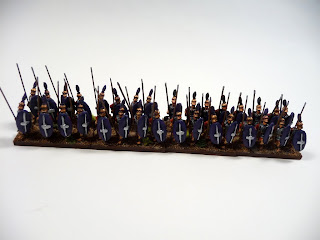 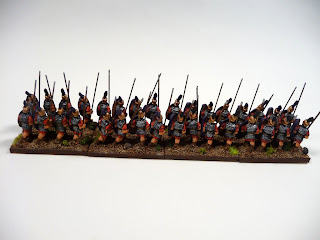 Contact me at m_luhmann@yahoo.com.  I could ship international but we'd have to iron out the details.
Posted by Monty at 11:52 AM